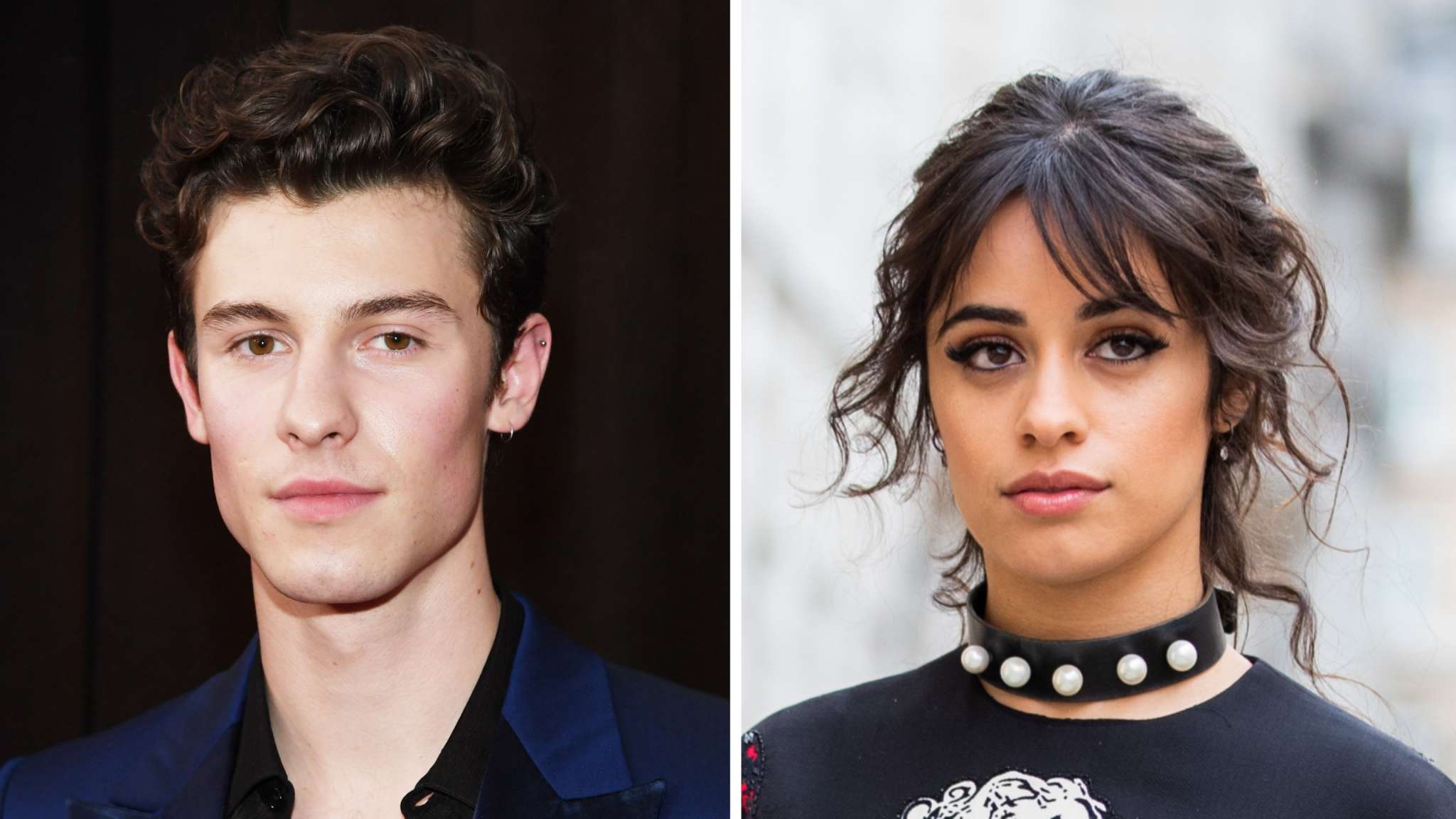 Shawn Mendes admitted that he’d raised his voice at his girlfriend and fellow singer, Camila Cabello , during a fight before and made it clear just how much he regrets it. Furthermore, he also discussed what he’s learned from it as well!

While on the Man Enough podcast the other day, Shawn Mendes opened up about this argument he and Camila had that ended up with him shouting at her.

RELATED: Keke Palmer Gets Backlash For Food Stamps Tweet And Claps Back!

Apparently, this exchange caused the Canadian star to tap into a particularly bad fear he never realized he had before!

Thankfully, they had a ‘massive conversation’ after their argument but the concern generally remains for the male singer.

RELATED: Chris Brown Reunites With Son Aeko After Months Of Separation – Here’s How He Feels And More Insider Details!

He went into more detail on how he feels about this, saying that: ‘Maybe there even is bad inside of me, and I have to just accept that that exists. And that other part of me, he’s just got to be here and we’ve just got to work together until eventually he [has to work out] the trauma and all of the kinks get rubbed out of him, and he’s OK. I made it about my evil and my fear, and she comforted me. And then it took about 20 minutes of us separately reading our books just to be able to come back to her and be like, ‘God, that was a whole thing and I’m really sorry.”

It sounds like the two were able to work it out in a very healthy way and that is what relationships are supposed to be all about!

The two have been dating publicly since July of 2019 when they confirmed the longtime rumors.

‘Married to Medicine’s Dr. Contessa: Porsha Williams Is Silly for Getting Engaged So Fast

'Married to Medicine's Dr. Contessa: Porsha Williams Is Silly for Getting Engaged So Fast