It’s been a slow year at the movies. But with the lockdown easing now, theatres are gradually going to reopen and we’ve already had Akshay Kumar announce the theatrical release of his next film, Bellbottom. Apart from that, Salman Khan has been the only actor who has taken the risk of having a theatrical release with Radhe and the film received mixed reviews after its hybrid premier. 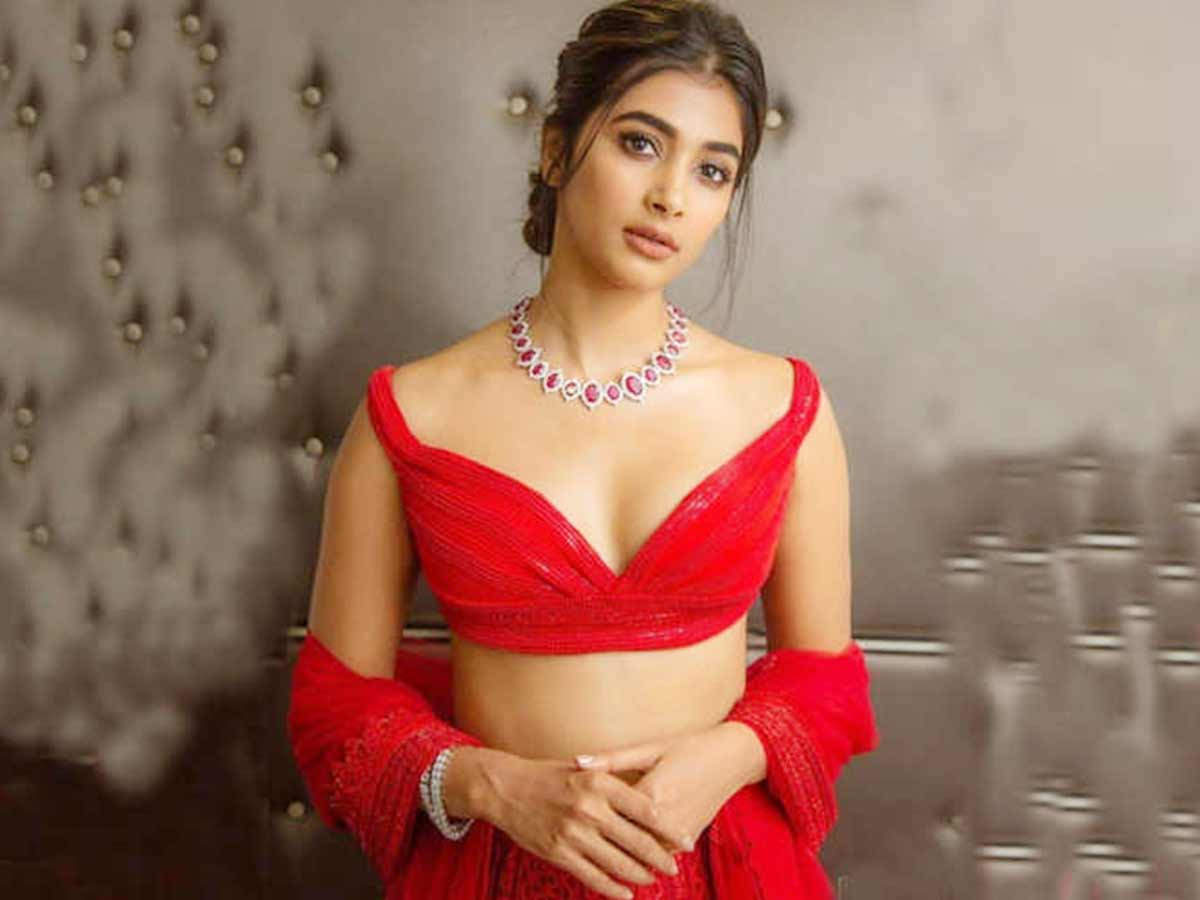 The latest on Salman’s logo line up of films is Bhaijaan, earlier titled Kabhi Eid Kabhi Diwali. The film has an ensemble cast with Salman playing an elder brother to Zaheer Iqbal, Aayush Sharma and Asim Riaz. The story is about a brother who doesn’t get married to avoid domestic disharmony. His younger brothers, who have found partners, come together to find him a match. Pooja Hegde plays his love interest.

A report suggests that Salman will be announcing details of the film next month on Bakrid and will also reveal his first look from the film. Salman is said to be wearing a white kurta and denims in the look reveal and it has been curated by his stylist Ashley Rebello.

After this, Salman has films like Antim and Tiger 3 in his kitty for the coming year. 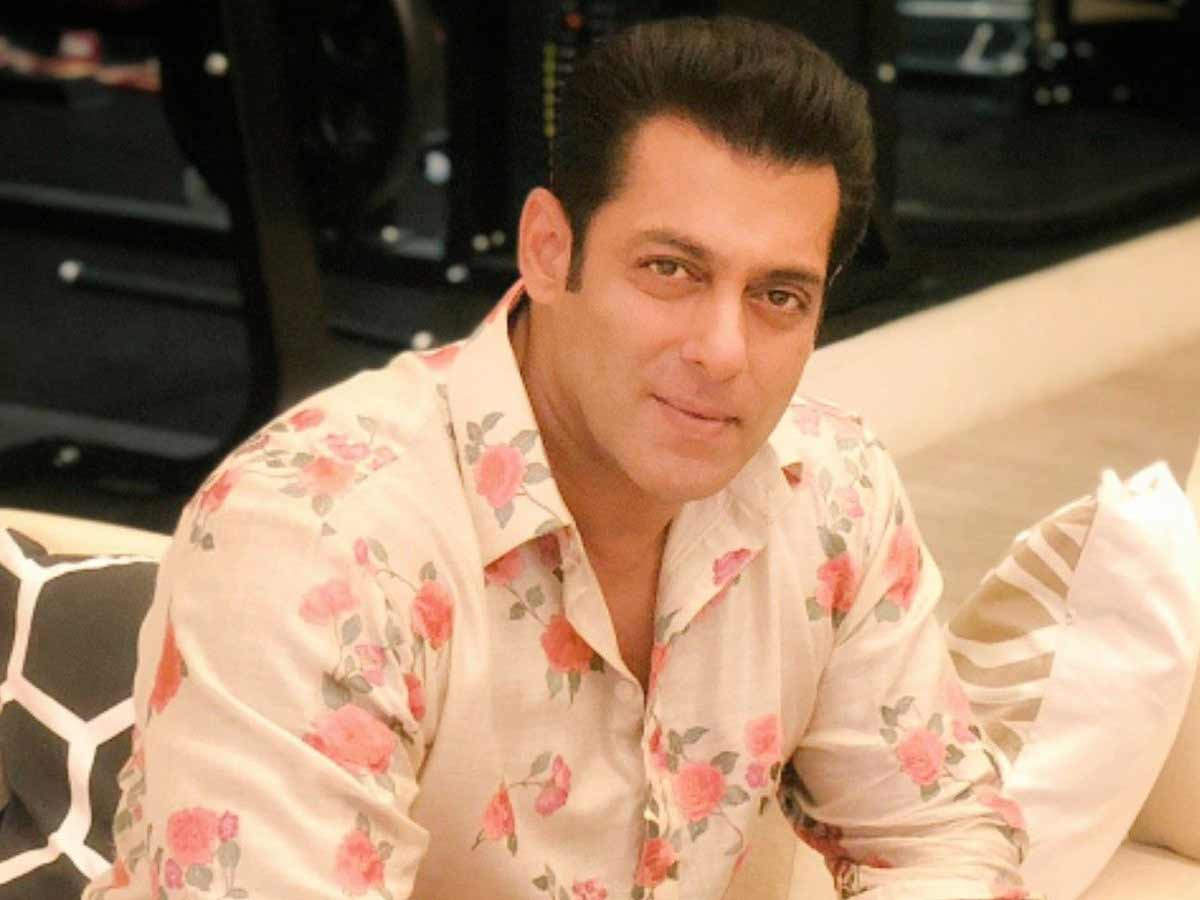 Akbar V Apologizes To Alexis Skyy: I’m Going To Get The Help I Need!!

Akbar V Apologizes To Alexis Skyy: I'm Going To Get The Help I Need!!

Zendaya Steals The Show In Beyonce’s Iconic 2003 Dress At The BET Awards!