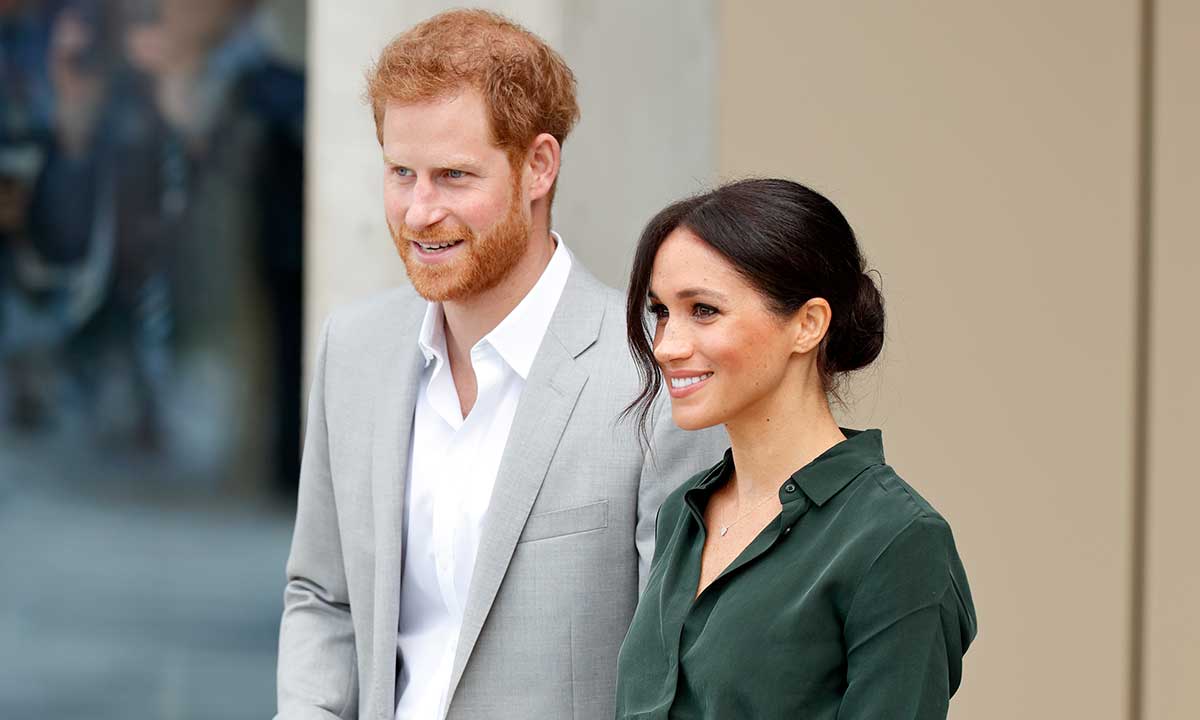 Fans of the Royal Family think they have figured out the name Meghan Markle and Prince Harry have chosen for their unborn baby girl. As you know, the two are expecting a second addition to the family and while she’s not here yet, Meghan’s choice of clothing while on Vax Live seemed to be a hint!

The expectant mother was wearing a red Carolina Herrera dress that had pink poppy flowers all over.

RELATED: Meghan Markle’s Body Was Completely Transformed By Doing This

As a result, the speculation is that the married couple might have picked Poppy as the name for their daughter.

A fan account posted: ‘During the broadcast, Meghan was seen wearing an absolutely gorgeous tie-waist shirt dress, covered in poppies. POPPY!?!! What do we think?! I have always loved the name and think it could be a perfect fit — given the backstory of the distinctive red flower.’

It appears that they were referring to the fact that in the U.K., poppies are the symbol of support for the Armed Forces and since Harry used to be a part of it, it would definitely be a very meaningful name for their baby girl.

RELATED: Is Priyanka Chopra Going To Be One Of Meghan Markle’s Bridesmaids?

While he’s lost his military title along with his royal one when he left the palace and moved to the U.S., Prince Harry served two tours in Afghanistan in the past, rising to the Captain rank.

There were many other fans who also thought the poppy dress was an ‘easter egg’ about the moniker.

There were, however, others who speculated that the poppies were a subtle way of suggesting that they have found ‘freedom’ since moving to California together.

This would also mean that it was meant to throw some shade at the Royal Family.

Harry and Meghan are expecting their daughter to arrive sometime at the beginning of this summer.

This means that fans won’t have to wait too long to find out if their name guesses were correct or not.