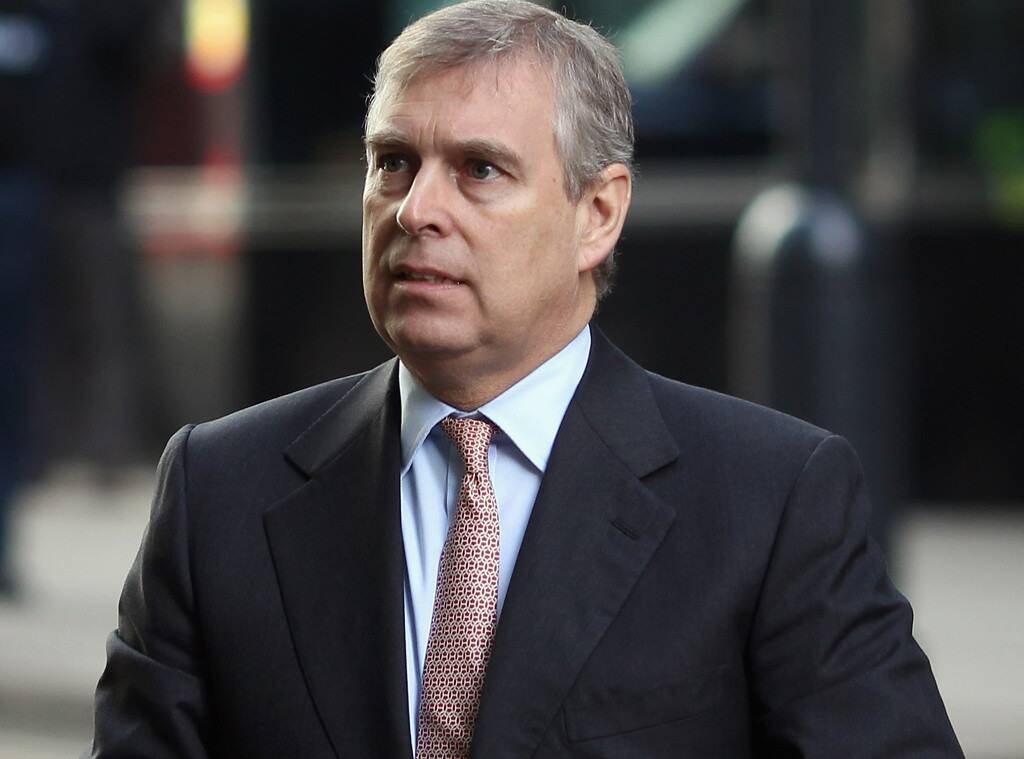 Earlier today, Prince Andrew decided to talk about his father, Prince Philip ‘s passing in a rare public statement. Here’s what he had to say!

The royal usually keeps his distance from public life, mainly because of the controversy surrouding his friendship with convicted paedophile Jeffrey Epstein.

But this time around, he chose to make some comments on the passing of his dad and how it’s affected his mother, Queen Elizabeth II.

As it turns out, his death has left a ‘huge void’ in the widow’s heart.

That being said, he made sure to stress that he and everyone in the family is making sure to support her during this difficult time.

RELATED: Watch Prince Harry Announce The Birth Of His Son — ‘I’m Over The Moon’

This and more is what their son, Prince Andrew told reporters earlier today as he was leaving church service at the Royal Chapel of All Saints in Windsor Castle.

As you know, Prince Philip passed away on April 9. The Royal was 99 years old.

Andrew, who is Philip and Elizabeth’s third born, shared that ‘It’s a great loss. We’ve lost the grandfather of the nation.

And I feel really sorry and supportive of my mother, who’s feeling it probably more than everybody else. She’s contemplating, is the way I’d put it. She described it [her husband’s death] as having left a huge void in her life, but we, the family, the ones who are closer, are rallying around to make sure that we are there to support her.’

Queen Elizabeth and Prince Philip’s only daughter, Princess Anne also addressed the loss in the family in an official Buckingham Palace statement.

‘You know it is going to happen, but you are never really ready. My father has been my teacher, supporter and critic, but mostly it’s his example of a life well lived and service freely given that I most wanted to emulate,’ she said.

Erica Mena Responds To Claims That Her Teenage Son Is Autistic! (Pics)

Ayesha Curry: To Keep My Man Happy, I TWERK While Cooking Dinner! (Pics)

Erica Mena Responds To Claims That Her Teenage Son Is Autistic! (Pics)

Ayesha Curry: To Keep My Man Happy, I TWERK While Cooking Dinner! (Pics)

Safaree Addresses Trauma And Pain – Fans Are Showing Their Support