by admin
in Awards
0 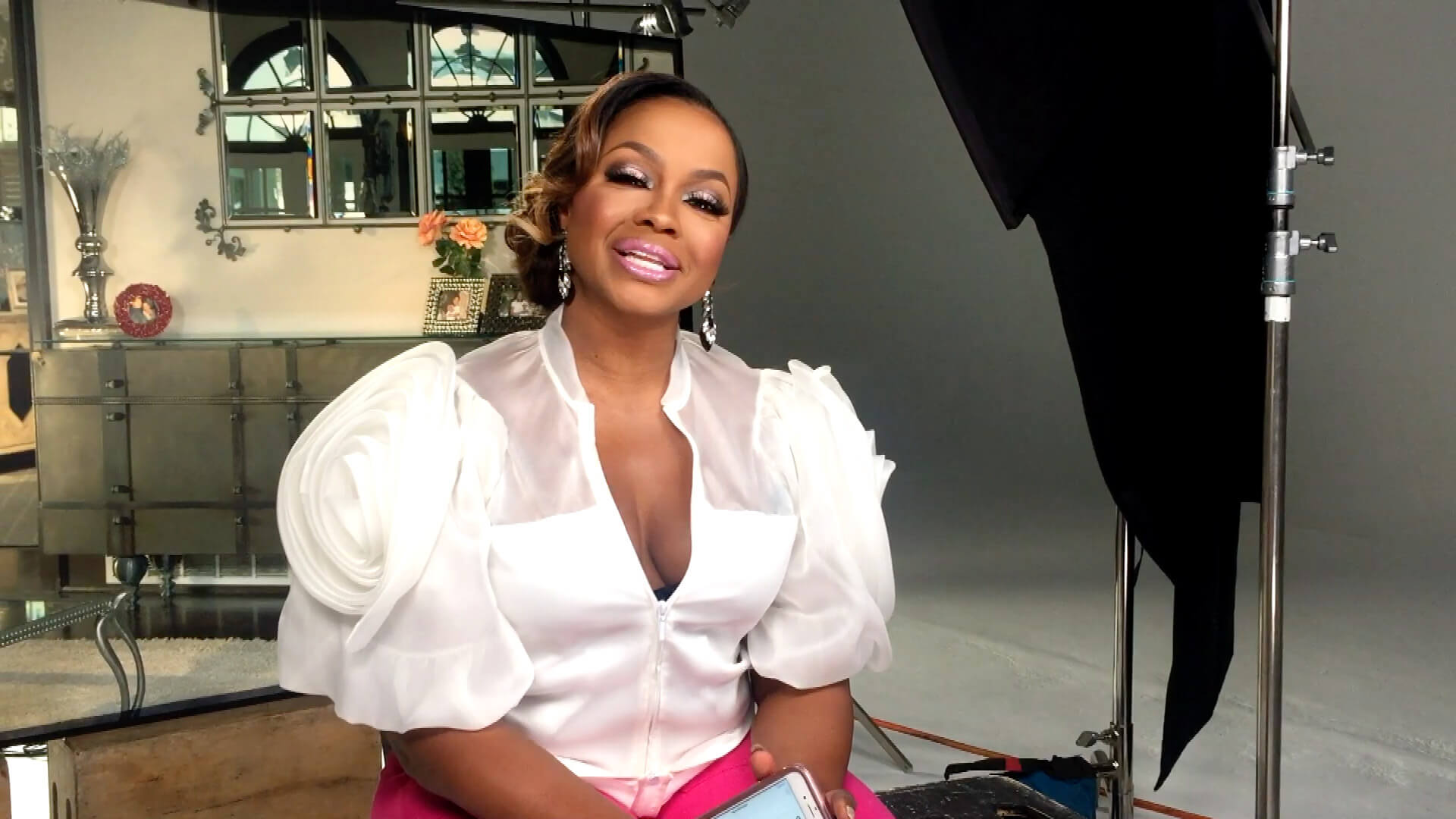 Phaedra Parks just praised Regina King . Check out the emotional message that she shared on her social media account.

RELATED: Kylie Jenner Flaunts Her Curves In Ralph And Russo At Vanity Fair Oscars Party — Even Though She Couldn’t Sit Down

Someone said: ‘Yes!!! I didn’t think I would ever say but this year Regina King looked better than Halle Barry at the Oscars ,’ and another follower posted this: ‘Yessss that’s real black beauty Queen vibes baby!! I love it!!’

One other commenter posted: ‘She always understands the assignment 😍❤️’ and a follower said: ‘She is so underrated, but has been slaying the Oscars for YEARS..❤️🔥’

Someone else posted this: ‘Beautiful gown and stunning woman ❤️’ and a commenter said: ‘That was an insane part one of the reunions if you’d seen it hey hey hey.’

One follower said: ‘Aaaw love this dress. Total Walt Disney cartoon,’ and a commenter posted this: ‘So beautiful 🤩 been a fan since 227 .. so very proud of you 👏 😍🔥’

Someone else said: ‘👏🔥😢 all at that same time Love me some Regina King!! Beautiful.’

Earlier today, it’s been revealed that

Phaedra Parks   shared a message about the case of George Floyd. Check out what she feels about the final verdict.

‘When I heard the verdict was ready, I immediately went home to share this moment in history with my two sons. Words can not adequately describe my emotions when I heard “Guilty” on all counts. I cried for all the black mothers who have lost their sons to police brutality and we don’t know their names and their cases will never be heard. I cried for all the mothers like myself who worry about the “with if” every time their black son leaves home. As an attorney I cried because I know how hard it is to get a verdict in these cases and I acknowledge and applaud the brilliant job the prosecutorial team and attorney general did in making sure this case was charged correctly and adjudicated properly,’ Phaedra wrote.

Check out the complete message she shared.

Justin Bieber And Hailey Baldwin Skip The GRAMMYs – Here’s Why!

Who Has Brenda Song Dated?