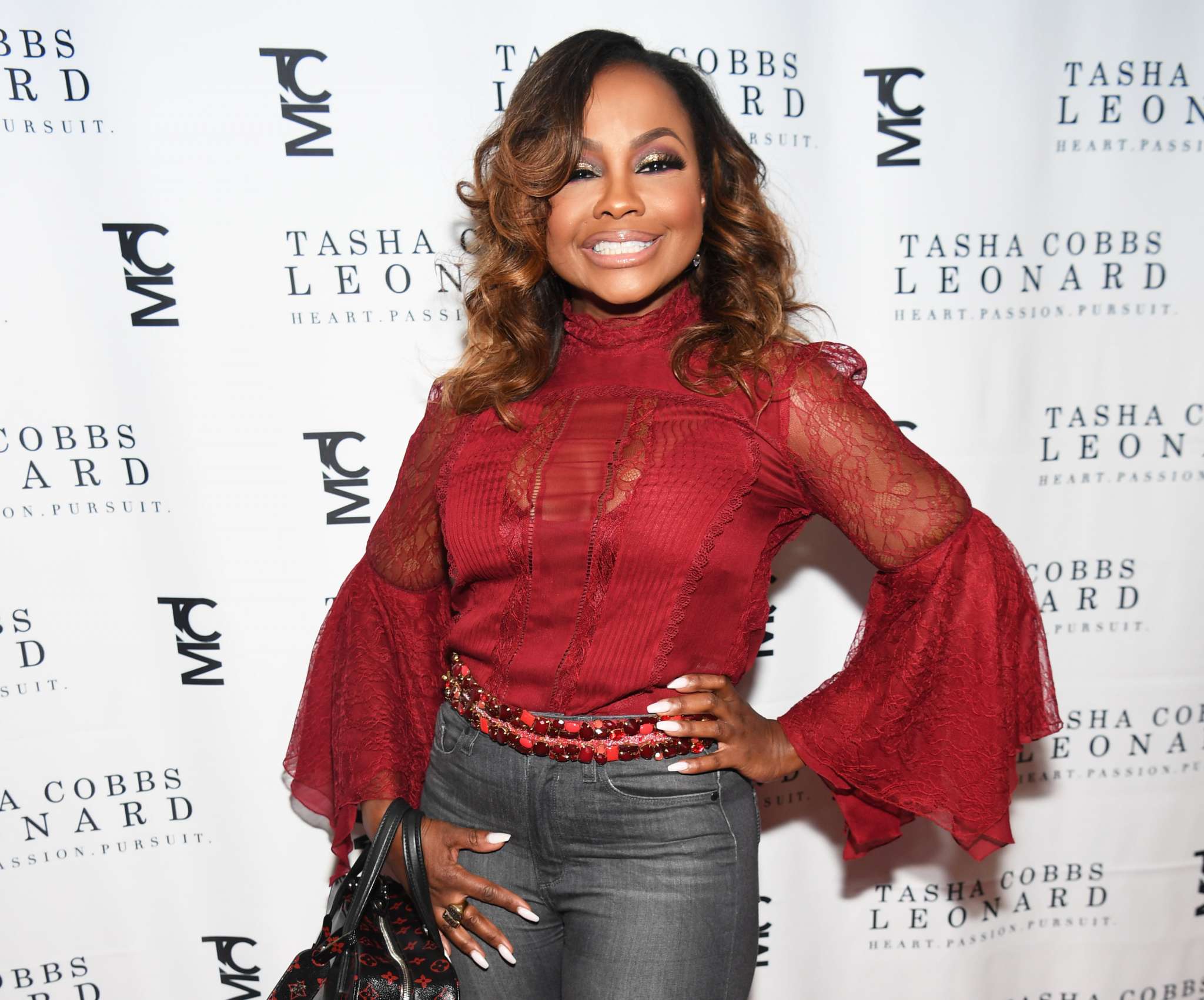 It’s been just revealed that Phaedra Parks is making a grand return to Bravo TV for an appearance on RHOA . The Shade Room has more details about the issue, and you can check them out below.

Phaedra Parks will be making her highly anticipated return to the network, according to an exclusive by People, says TSR.

RELATED: RHOA: Woman Accused By Nene Leakes Of Having An Affair With Gregg Leakes Speaks!

‘Phaedra is scheduled to appear on a special episode called “Bravo Blasts from the Past: Real Housewives” on May 6. Bravo plans to air a marathon of nostalgic and special episodes, including this one, during “Watch What Happens Live with Andy Cohen : A-MAY-Zing Bravo Party Week,”‘ TSR noted.

‘This week is our gift for Bravo fanatics,’ Andy Cohen said in a statement. He continued and said: ‘I can’t wait to catch up with some of my favourite pals from Bravo.’

Someone said: ‘I just like her reads, especially when she reads Kenya, I live for those. 😂😂’ and a commenter posted this; ‘I miss her on the show but what she did was horrible.’

A follower posted this: ‘I mean because I know ratings can’t be high this season lol,’ and someone else said: ‘Now let’s make it the most tuned in the episode, so my good sis continues to make an appearance.’

A fan posted this message: ‘Baby, we’ve been waiting. This season was a complete snooze fest! Get rid of Kandi, Cynthia, and Kenya and bring her back with Nene and Sheree.’

In other recent news, Phaedra Parks   shared a message about Daunte Wright, and fans reacted. Check out what she had to say.

Someone said: ‘This is so TRUE. I JUST wanna know how can a 26-year veteran police officer mistaken her revolver for a taser. They don’t weigh the same, I mean, really. His life is now gone, another Black Young Man, and it’s a mistake no, she messed up, and he was a target only because she was training…’

R. Kelly To Be Moved To NYC For Sex-Trafficking Trial

Michael B. Jordan’s charisma and the action just about edge out the tried-and-tested routine

R. Kelly To Be Moved To NYC For Sex-Trafficking Trial