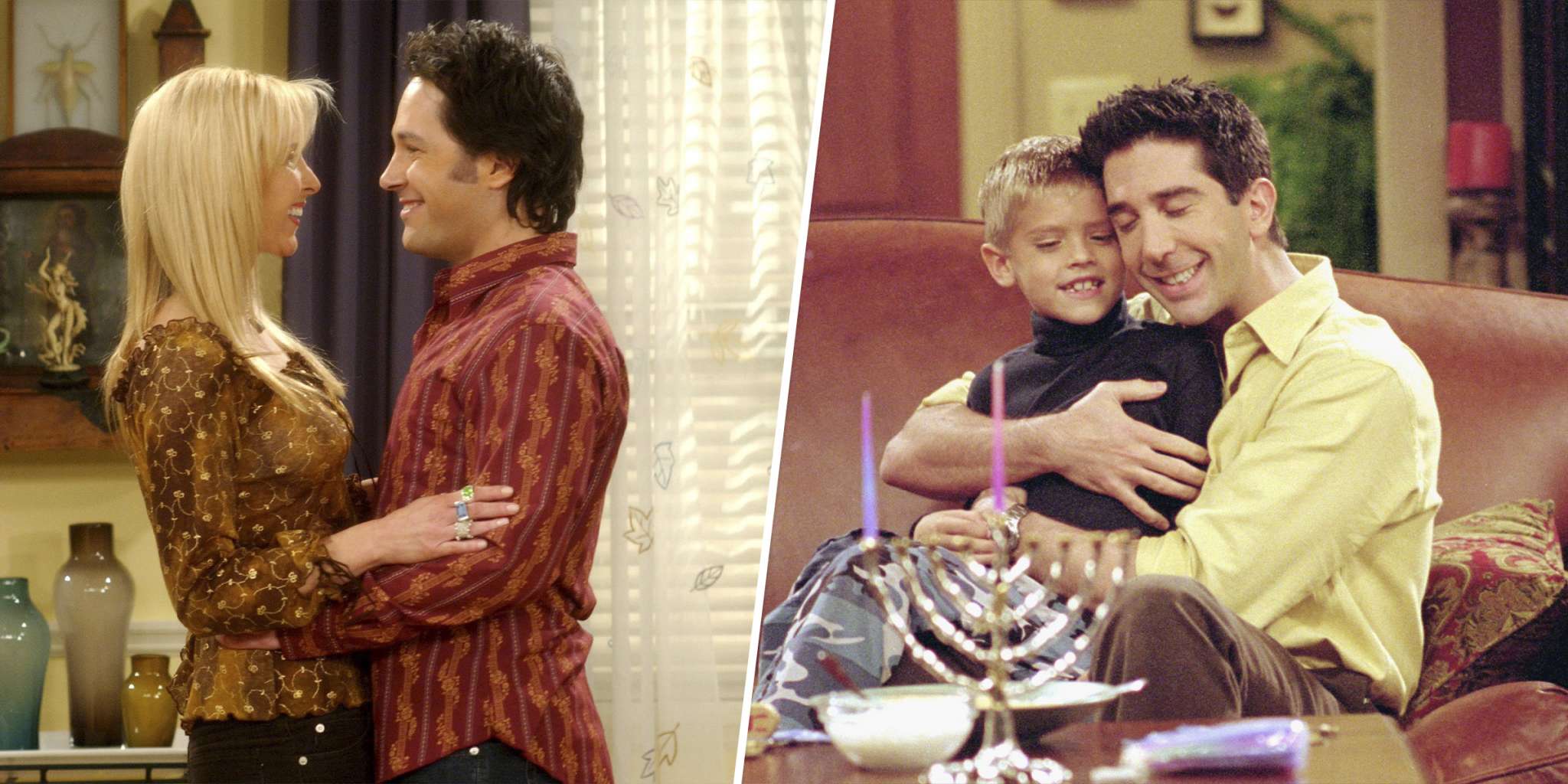 The highly anticipated Friends reunion included a number of guest stars, including actors who had small but very memorable roles in the beloved series. However, fans noticed that there were still some iconic guest stars missing, including Paul Rudd and Cole Sprouse!

So why weren’t these two actors at the Friends reunion special on HBO Max?

Well, Director Ben Winston has the answer and he shared it with The Wrap, telling the news outlet that ‘Well, we could not have everyone on, because it is only an hour and 45 minutes. And you have to pay attention — the main nub of the show has to be about the 6 cast members. So you cannot have too many cameos because of course, there were hundreds of great people who were in Friends over the years. Sadly, we could not get everybody in.’

At the same time, however, he did mention that they invited some stars who were not able to come so it was not all in his team’s control.

Talking about the current pandemic, the director dished that ‘It’s a complicated time to be making TV now because, some people could not fly internationally, some people were on other TV or film sets, some are in bubbles on stuff. I think that during a pandemic, it is really hard to get everyone where you want to. And the other thing is we have no flexibility. It was the one night that those 6 were all available. The timing of it was incredibly difficult. So if you weren’t available on the 7th of April at 8 p.m., then they weren’t able to be part of it.’

That makes a lot of sense! Regardless of the actors who could not make it in, the reunion was still pretty great!

The six stars who portrayed the main cast were very emotional and filled with nostalgia and so were the fans who have waited for something like this for a long time.

Lil Nas X Denies He Ripped His Pants On Stage As PR Stunt!!

Lil Nas X Denies He Ripped His Pants On Stage As PR Stunt!!

Best Lines from His Songs