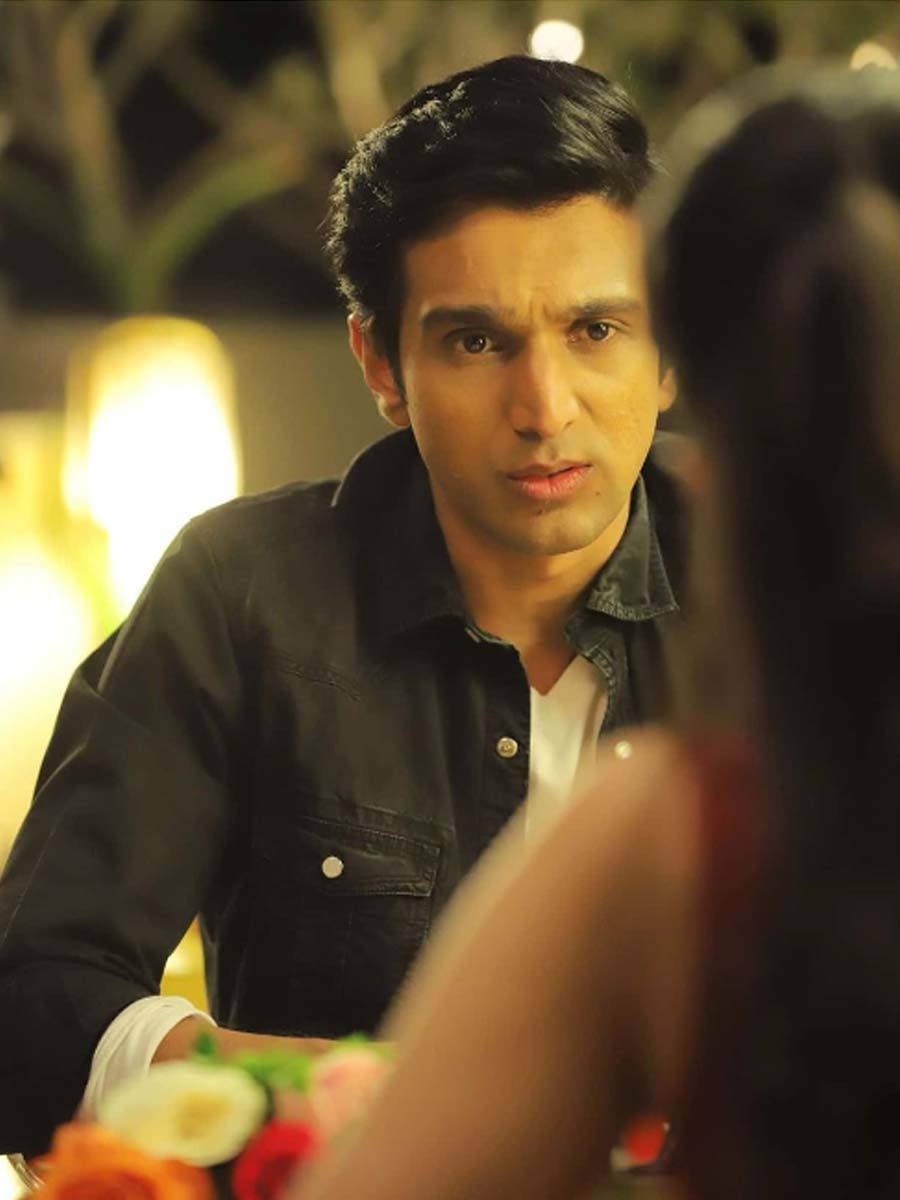 “Then finally, I got a role in a Gujarati film! So, I took a 22-day leave from work for the shoot. At times, right after my shot, I’d get on a work call. After the shoot, I went back to work. I wasn’t even there for the promotions. I did some Hindi films and web series, but I got my big break when I got a call from Hansal Mehta’s team. I was shortlisted for Harshad Mehta’s role in SonyLIV’s Scam 1992! I jumped in feet first–from watching older news clippings of him to studying the stock market, I did it all. And then, the show released…” he went on to say.

Gandhi further elaborates that he had no idea that the show would become this huge. “And when Shabana Azmi Ma’am told me it was the best performance she’d seen in 20 years, I was in tears. My wife was ecstatic!” Gandhi said.

T.I. Is Sending Prayers To DMX: ‘Your Testimony Is Priceless’

The Girl From THIS MEME Is All Grown Up – And She’s BEAUTIFUL! (Pics)