KUWTK: Kris Jenner Makes It Seem Like Kendall Jenner Is Pregnant And Her Daughter Calls Her Out For Sparking Rumors! 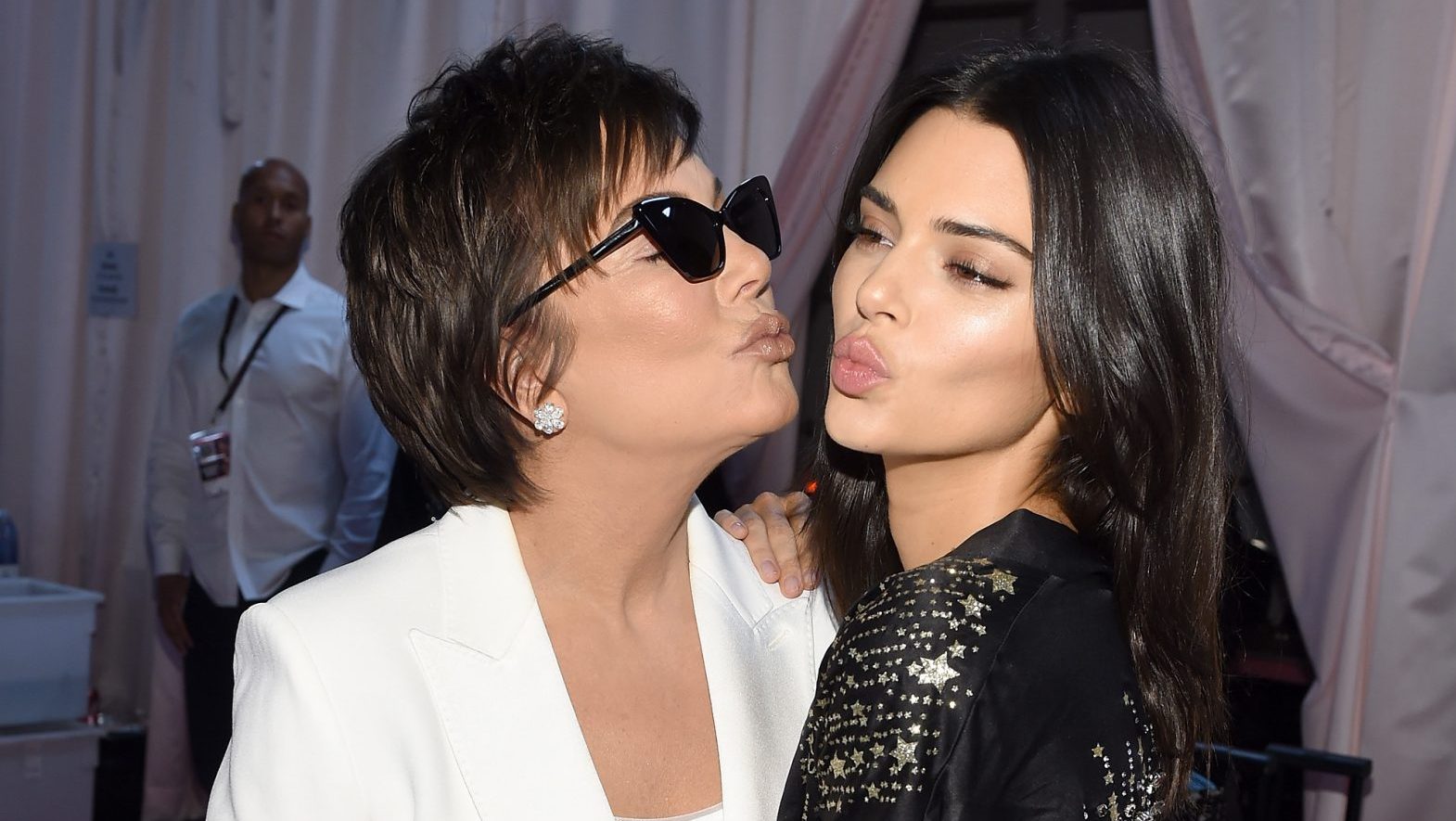 The Keeping Up with the Kardashians matriarch tweeted about her supermodel daughter and included a baby emoji, pretty much sparking rumors that Kendall is expecting her first baby! However, she was quick to clap back at her mother for it!

Kris Jenner seemed to suggest that Kendall Jenner is pregnant and the latter was not happy about it!

As a result, the model took to her platform to make it clear to her fans that her mother’s post was definitely not a pregnancy announcement like many thought!

It all started with the momager tweeting a message of encouragement to Kendall which in itself would have been just great but the fact that she added a baby bottle emoji, started speculations Kendall could have done without!

Soon after, she did some damage control, responding in a quote tweet: ‘Mom, this looks like a pregnancy announcement!’

To further make her feelings about it clear, she included facepalm and crying-laughing emojis.

For context, Kris was just checking out the latest Keeping Up With The Kardashians episode and live tweeting about it.

As you might know, Kendall was babysitting for Khloe and Kim Kardashian in the episode that aired the other day while her sisters were just having a break at their vacation home in Malibu.

So Kendall had to take care of no less than 5 kids, all under the age of 8, which is anything but easy so it makes sense that Kris wanted to send her some good vibes.

But tweeting a baby bottle emoji and tagging her daughter was not the way to do it!

One fan commented: ‘OMG CONGRATS KENDALL,’ while another also wrote: ‘I’m Looking at this Baby Bottle… Is Kendall with child..?’

As fans are well aware, Kendall Jenner is the only one of Kris’ children who is not a parent yet!

Meghan Markle WILL NOT Attend The Funeral Of Prince Phillip!!

Prince Harry Confirmed To Be At Prince Philip’s April 17 Funeral – Here’s Why Meghan Will Not Also Attend!