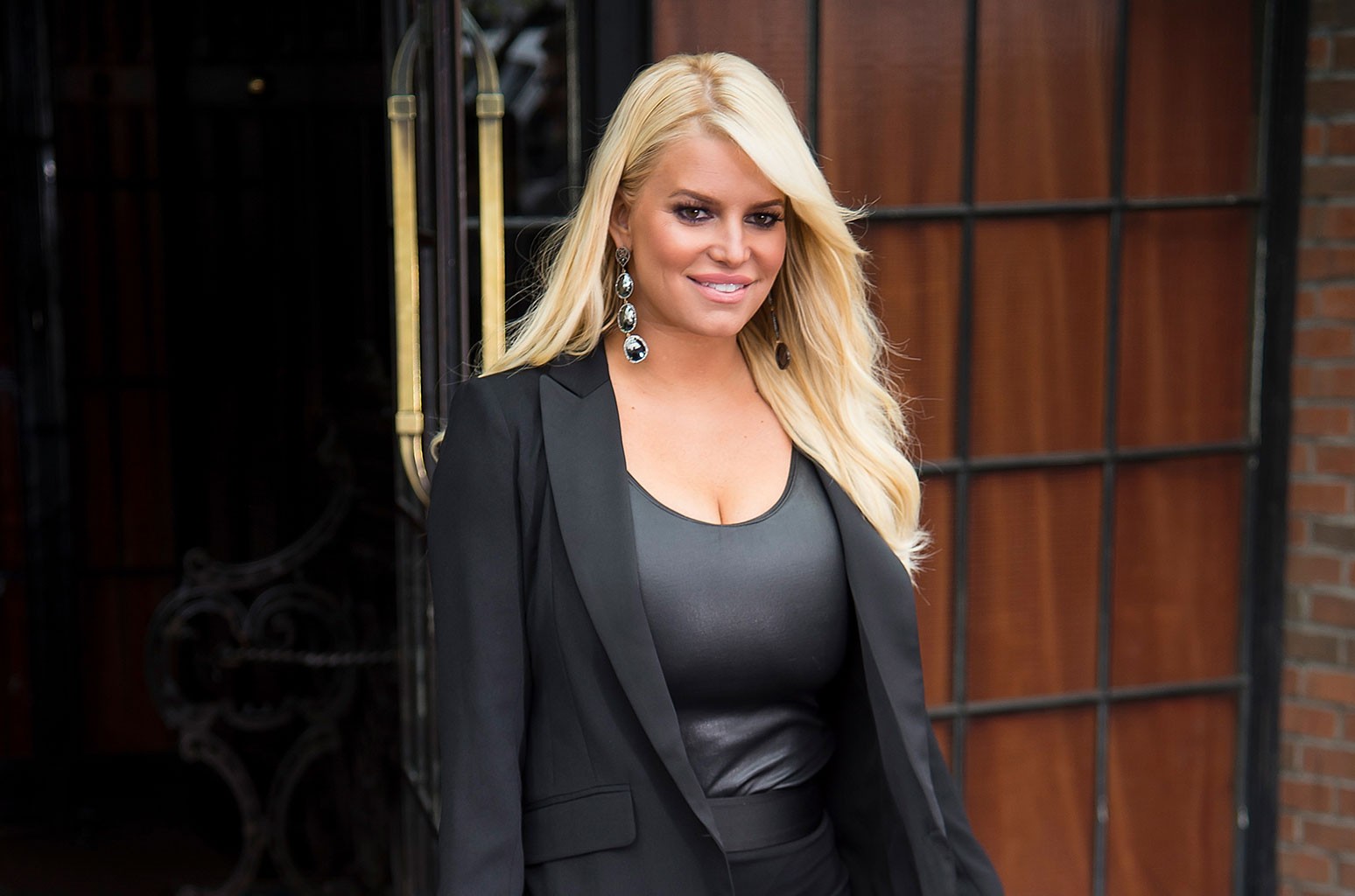 The singer revealed that not only does she no longer worry about her body image, but she also doesn’t even own a scare anymore! Jessica Simpson talked about her relationship with her body after so many years of shaming she experienced in the spotlight.

While on Today yesterday, the singer and fashion mogul told Hoda Kotb that she is doing much better as far as her confidence is concerned these days.

RELATED: Cardi B Deletes Instagram Account After Feud With Azealia Banks Explodes – Get All The Details Of The Nasty Fight!

That being said, she mentioned that she actually ‘threw out’ her scale, prompting Hoda to joke that ‘You said it was, like, a Ouija board in church, bye bye.’

Jessica was amused and she added: ‘It was like a Ouija board … [I have] no idea how much I weigh. I just want to feel good and to be able to zip my pants up. If I do not, I have another size. I have every size. I have really tried my hardest to not let that [the public body shaming] define me.’

RELATED: Kailyn Lowry Posts Edited Pic Of Her With Forehead Tattoo Of Her Kids’ Names After Seeing Amber Rose’s And Fans Beg Her Not To Do It!

This comes after her mother, Tina Simpson, also appeared on Today earlier this month and shared her experience raising two daughters, Jessica and Ashlee Simpson, while in the spotlight.

Tina also mentioned body shaming, giving more insight into how she feels about it as well.

‘It was really hard because they were judged by the world, obviously, and that was probably the most stressful thing is, like, just the negativity of, like, things people would say. I really taught them to be fighters. The way people judge her, it’s unbelievable. Body-shaming is such a terrible thing, and no girl should have to go through that — or guy. Period. No one.’

All in all, it appears that Jessica Simpson has managed to develop a healthy relationship with herself and to have confidence in her own body regardless of how much she weighs in the end.

Christina Aguilera Loves Her Curves And Hated Being Super Skinny

Man Accuses Drake Of SLEEPING w/ His Fiancé; ‘She Was My Day One For 8 Yrs’!!

Christina Aguilera Loves Her Curves And Hated Being Super Skinny