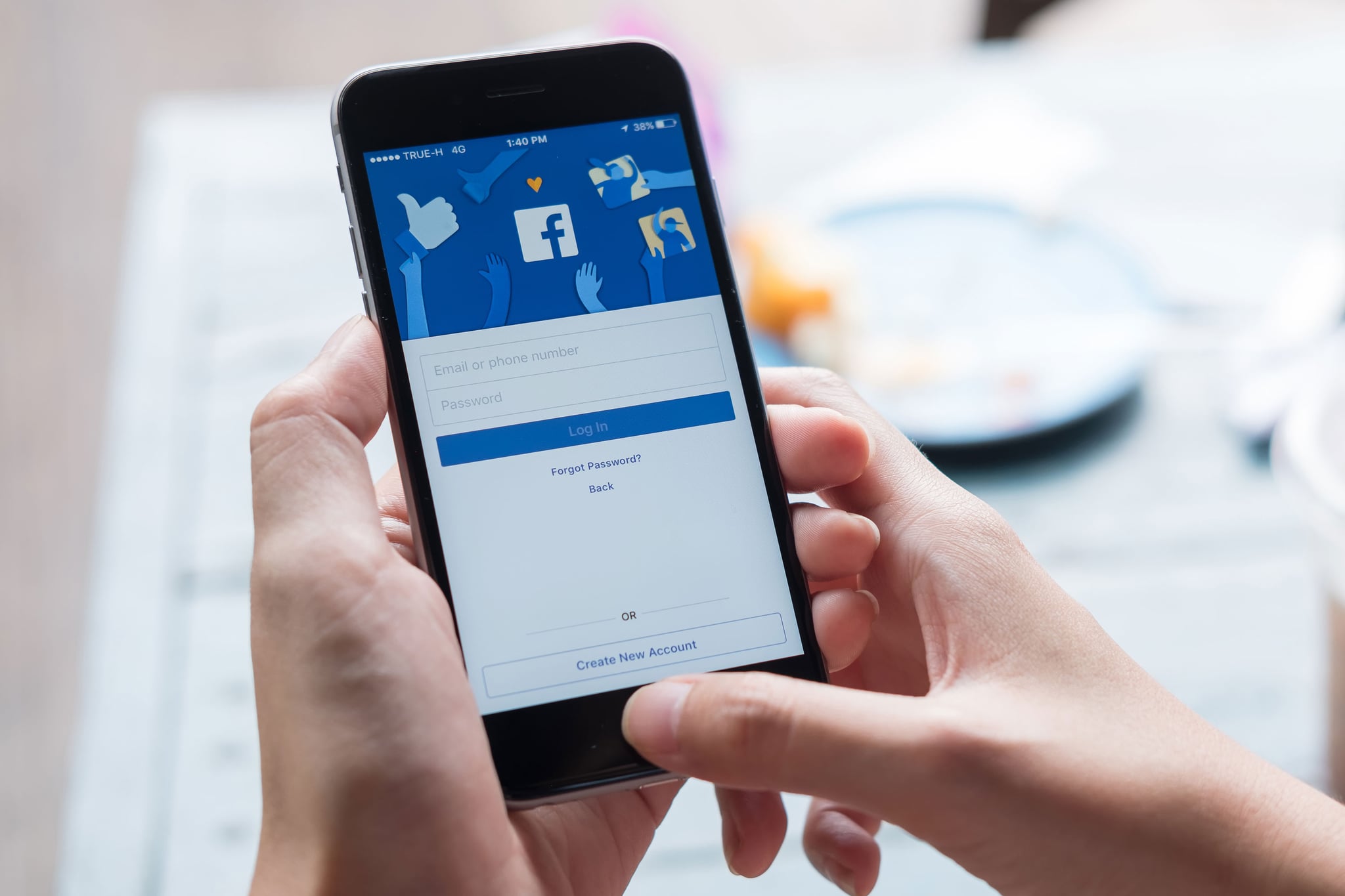 Following its initial relief efforts, which include setting up a certified Crisis Page and enabling Safety Check Tools and methods of Donating Blood, Facebook has announced that it will be donating $2.1 million in aid of those affected by the tragic blasts which took in Beirut on Aug. 4 of this year.

“Facebook is donating more than $2.1 million to local hospitals, medical institutions and nonprofits to support the relief and recovery efforts. This includes $1 million in match funding towards a Facebook fundraiser that has now raised more than $1.2 million from users since going live yesterday. We are also supporting local journalists and newsrooms directly as well,” explained Facebook’s Chief Operation Officer, Sheryl Sandberg

Last week’s devastating explosion in the Port of Beirut has caused a humanitarian crisis in Lebanon. The blast killed…

In the UAE, the Emirates Red Crescent announced that it would be sponsoring the children who lost their parents to the to the tragic incident..

Introduced under the directions of Sheikh Hamdan bin Zayed Al Nahyan, Ruler’s Representative in Al Dhafra Region and chairman of Emirates Red Crescent, the initiative seeks to sponsor all those left orphaned as a result of the incident that claimed the lives of over 200 people.

The aim of the sponsorship is to overall the basic needs of the children as well as to help to rebuild the many homes that were reduced to rubble.

“Sheikh Hamdan has been monitoring the situation on the ground since the explosion and its affect on people, and is in constant contact with the ERC’s executive management to follow the progress of relief operations,” explained Dr. Mohammed Ateeq Al Falahi, who is the secretary general of the Emirates Red Crescent.

The initiative forms part of the UAE’s wider attempts to help Lebanon. Previously, His Highness Sheikh Mohammed bin Rashid Al Maktoum, Vice President and Prime Minister of the UAE and Ruler of Dubai, revealed the nation would be sending over 30 tonnes of medical supplies to the Lebanese capital in a mission to help in need of medical attention.

Ways You Can Help Those In Lebanon

Courtney has some interesting stories that are surrounding Hollywood. source Hol…