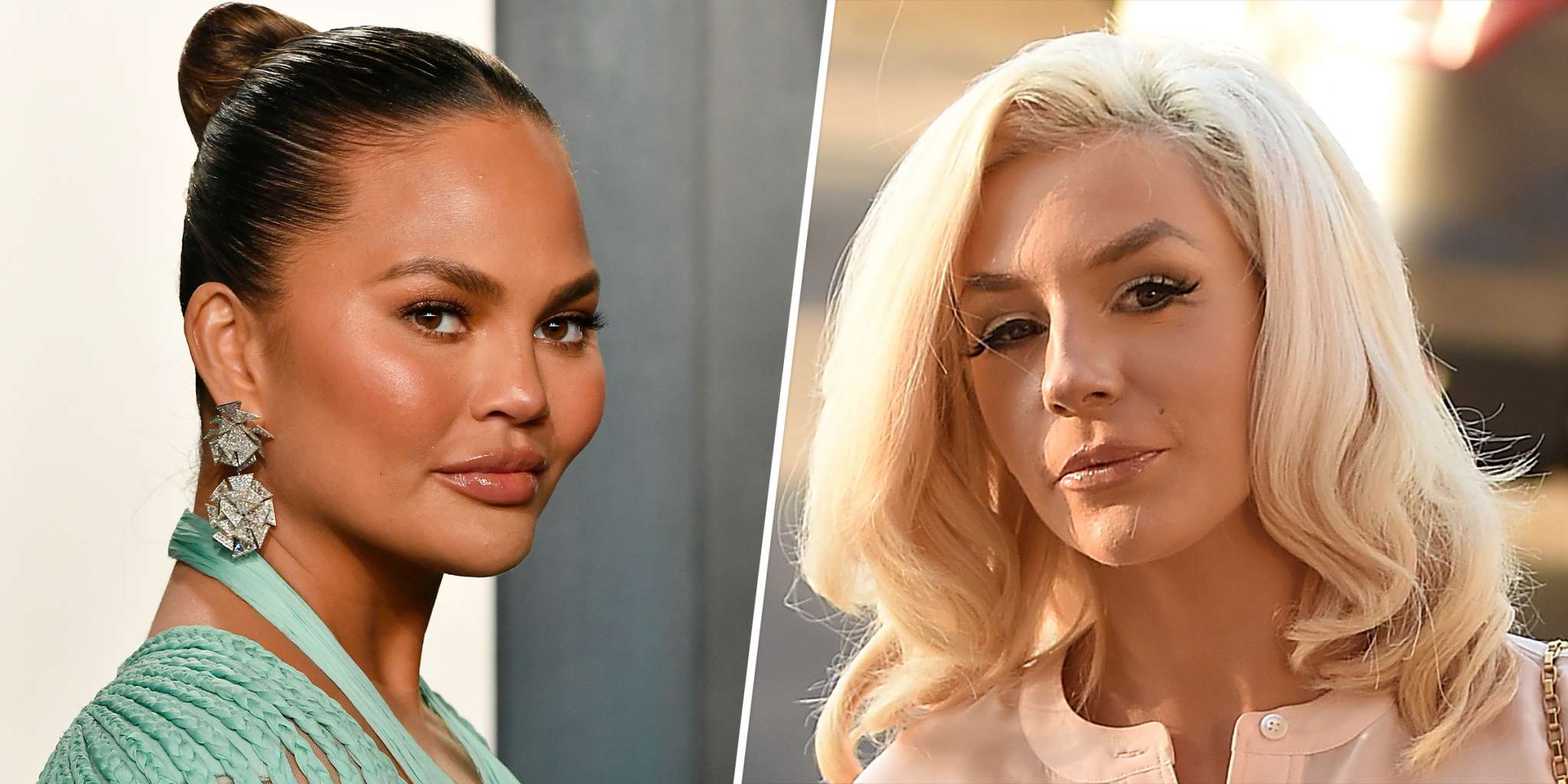 The model took to her platform to apologize to Courtney Stodden for bullying them in the past. Chrissy Teigen admitted that she is now ’embarassed’ by her behaviour back in 2011.

Chrissy expressed how regretful she was for having dragged Courtney publicly when they were only 16 years old.

RELATED: John Legend And Chrissy Teigen Finally Tell The World The Name Of Their Second Baby

In response to Chrissy’s apology, Stodden told TMZ that ‘I accept her apology and I forgive her. But, the truth remains that I have never heard from her or from her camp in private. In fact, she blocked me on Twitter. All of me wants to believe that this is a sincere apology, but it feels like just a public attempt to save her partnerships with Target and with other brands who are realizing her ‘wokeness’ is a broken record.’

This all started with Teigen taking to her platform earlier today to apparently try and make amends.

Her lengthy apology mentions that she is really sorry for having bullied Courtney online in 2011 when they were no older than 16.

‘I’m mortified and sad about who I used to be. I was so insecure, an attention seeking troll. I’m ashamed and embarrassed by my behaviour but that’s nothing compared to how I made Courtney feel. I’ve worked so hard to give you joy and be beloved and the feeling of letting you down’s almost unbearable,’ the mother of two writes.

Chrissy went on to say that she’s actually reached out to Courtney in private to apologize directly but felt like also doing it publicly since her bullying was public as well.

‘I’m so sorry, Courtney. I hope that you can heal now knowing how deeply sorry I am,’ she concluded her statement.

You may remember that back in 2011, Chrissy tweeted things of a sensitive nature about the teen, some of them implying drug use and more!

Cute and Comfortable Shoes For Women | 2021

Cute and Comfortable Shoes For Women | 2021