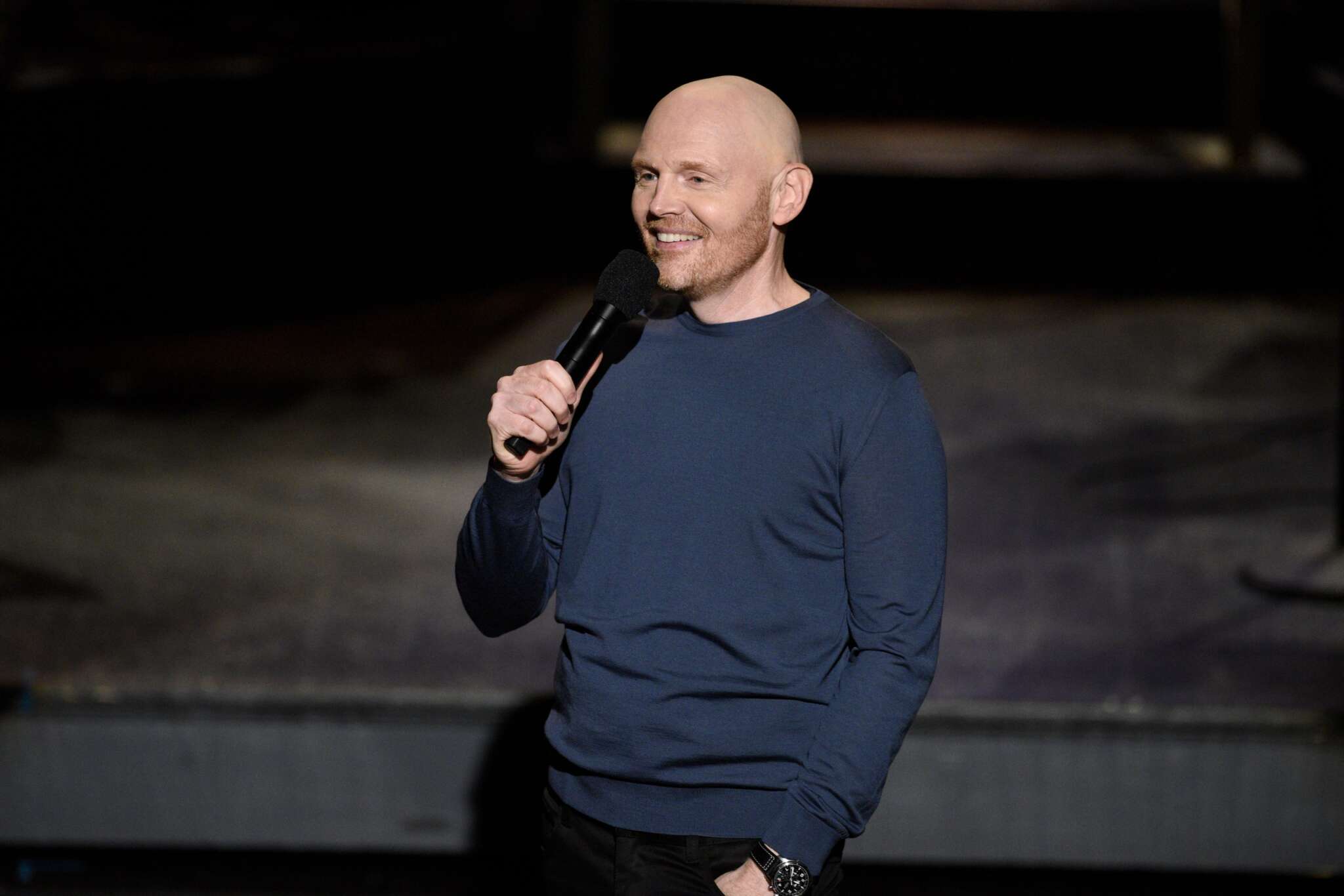 People on social media went ahead and slammed Bill Burr for a couple of jokes he made at the GRAMMY Awards pre-telecast ceremony, which were deemed insensitive!

The comedian’s jokes did not sit too well with many who were watching the livestream and they called him out for it!

It all started with Burr walking onstage to piano music before presenting the nominees and announcing the winner in the Best Tropical Album category.

‘Was I the only one that wanted to kill himself during that piano solo? I bought a suit for this. I thought that I were going to be on TV. I am such a moron. I am losing so much money right now,’ he stated.

Then, while presenting, the man threw shade at feminists for supposedly being mad that a white man was asked to present the ‘Latino’ categories bringing race and ethnicity into it as well.

‘How many, like, feminists are going nuts? ‘Why is the cis-white male doing all this Latino stuff?’ he quipped.

This was made even worse by his previous cancellation attempt after his SNL monologue in which he slammed white women for supposedly hijacking the ‘woke movement.’

And that joke was not the only thing that made people upset online.

Another thing that brought the comedian backlash on social media was the fact that he mispronounced Natalia Lafourcade’s name when he announced her win in the Best Regional Mexican Musical Album category.

While he did apologize in the case that he ‘butchered her name,’ fans were still upset he didn’t even do the bare minimum.

‘I can’t say the name. The GRAMMY goes to Natalia Lafourcade. I will accept on behalf of her. If I butchered her name, I am sorry. Natalia, you won,’ he stated.

What do you think about the backlash? Was it deserved or not?