On Sunday night, the British Academy Film Awards took place in London’s Royal Albert Hall. One of the most highly awaited nights in Hollywood, where the best of the best are awarded saw several artists take home the trophy for their well-deserving performances and work. 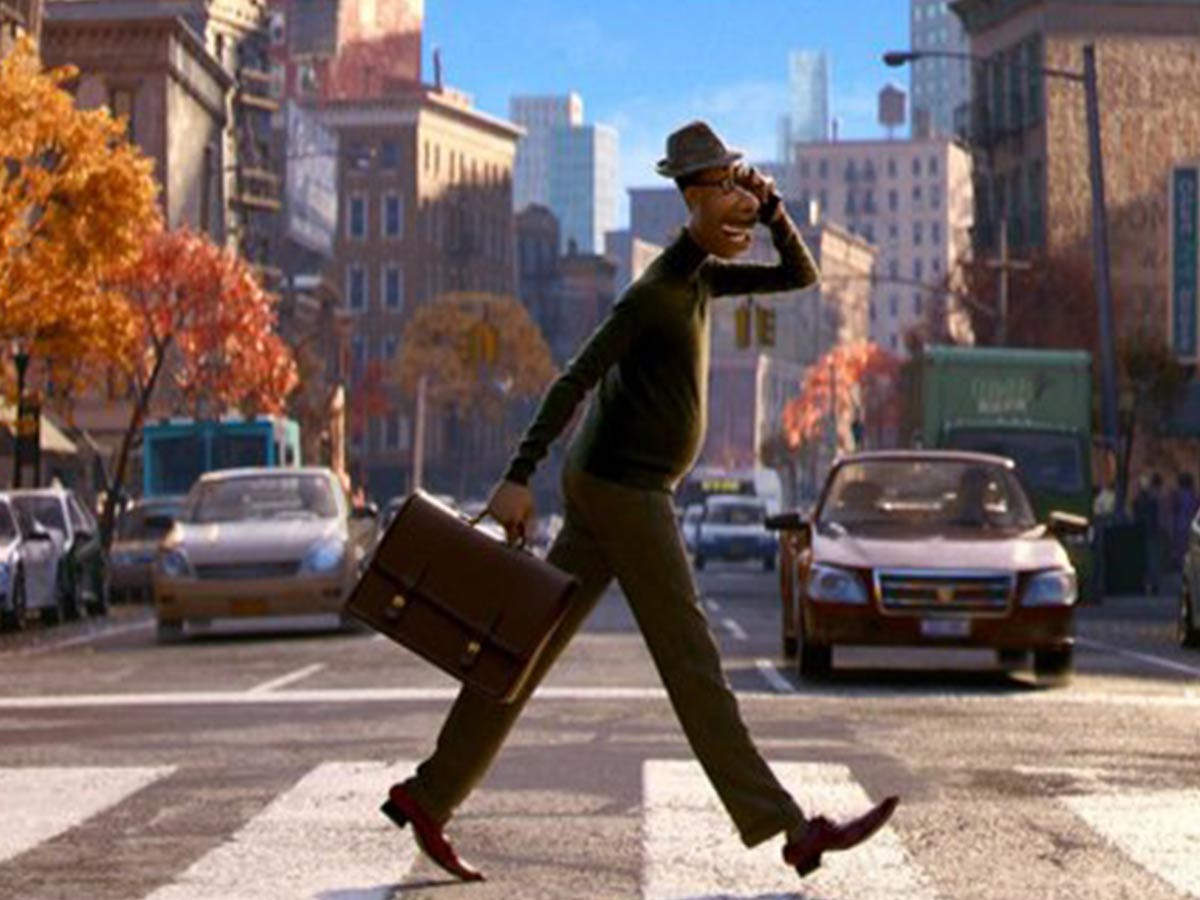 It was the night dedicated to Chloe Zhao’s hard hitting Nomadland. The film won 4 BAFTAs including some major categories – Best Film, Best Director and Best Actress. Adarsh Gourav who made it to the top in the nomination list for The White Tiger lost to Anthony Hopkins for The Father. Animated film Soul won Best Animated Film and Original Score. 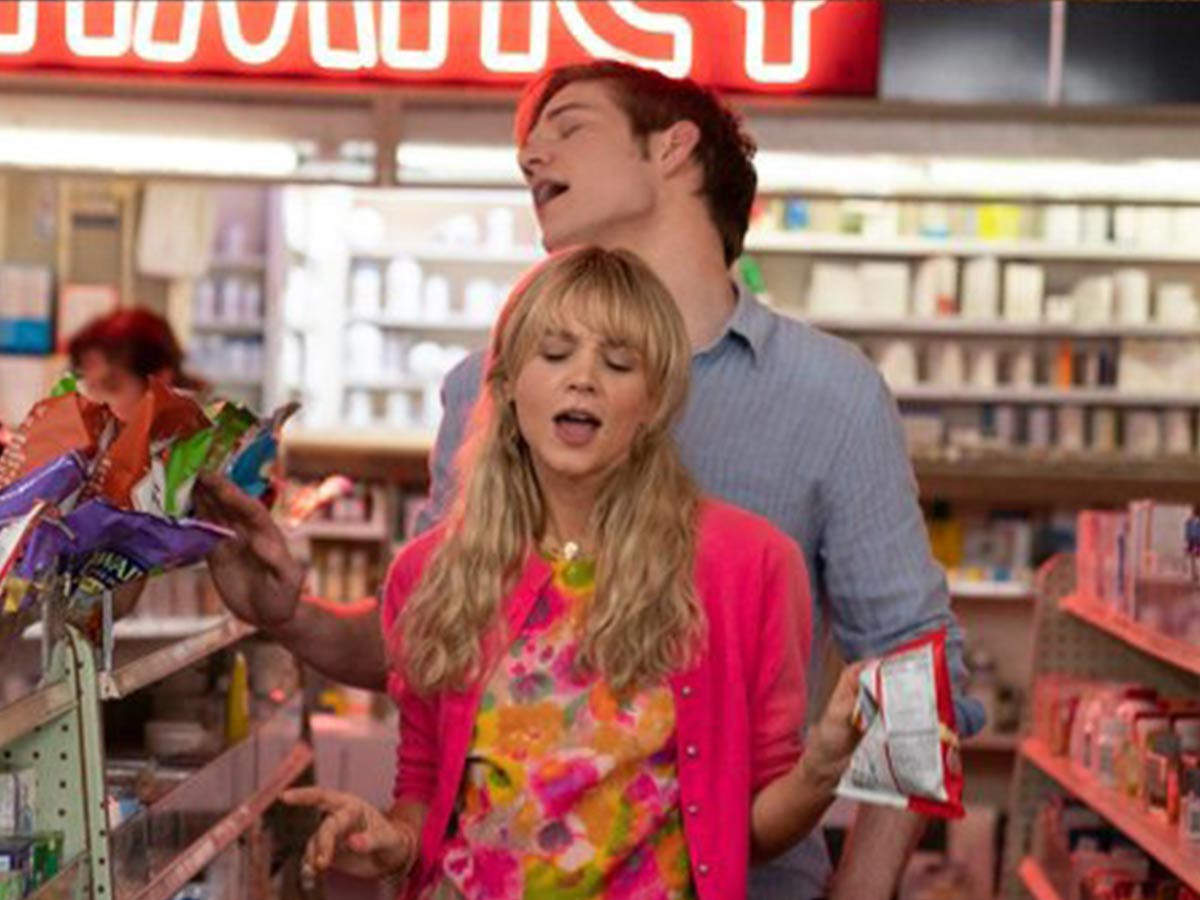 Check out the full list of the BAFTA winners here below.

Outstanding Debut by a British Writer, Director or Producer: Remi Weekes, His House

British Short Animation: The Owl and the Pussycat

Congratulations to all the winners!